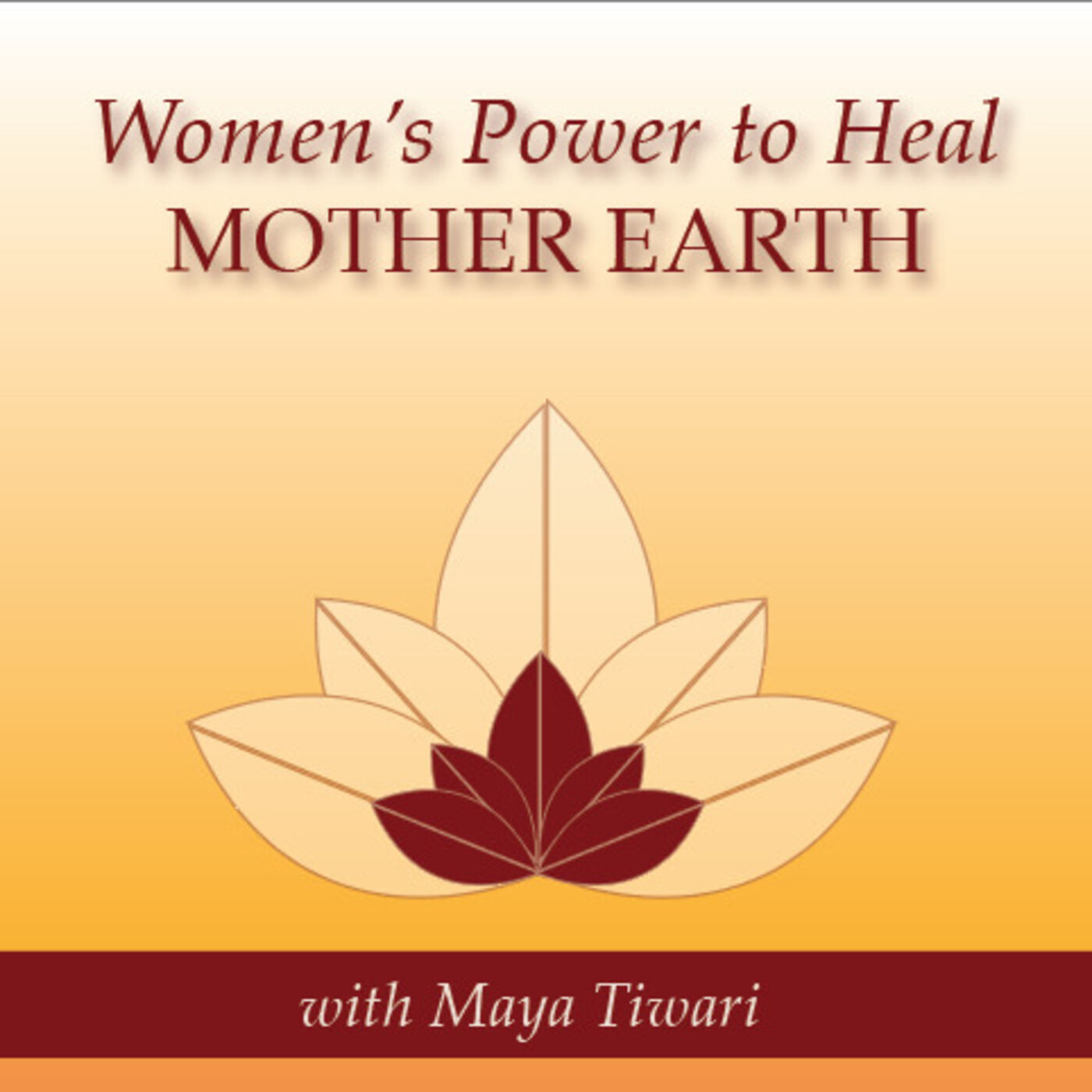 Women's Power to Heal Mother Earth!
Maya Tiwari speaks to the pandemic of our time ~ ways to simplify and lessen use of Mother Nature's resources while strengthening spiritual immunity. These episodes are rooted in Ayurveda, India's ancient ways of healing.
Episode: 22 Chit-Awareness Heals Everything

Maya tells the intimate story of her past ancestral legacy and her plunge into Chit Awareness, the Master Key for healing and living in the present where forgiveness and compassion thrive. She relates how unfastening from the burdens of the past brings us into the glory of the ever present reality. A remarkable journey of survivalism from the agony of colonization in Guyana, through the US occupation of her country after its independence from Britain, the racial wars that ensued, her arrival as a foreign student at age 16 into New York City, her early fame as a fashion designer,  her survival of ovarian cancer at age 23, her return to her traditional Vedas, followed by thirty five years of teaching Ayurveda, helping the ill and forgotten to unite with Mother Nature and heal. And then the miraculous “Chit Happens”!…Listen on….

This serene Raga is traditionally performed during the first quarter of the night.